The town gets its popularity from its local lakefront neighborhoods.  Located at the corner of Texas State Highway 78 and Farm to Market Road 725 McQueeney is a sleepy little town that is home to Blake’s Café and several other businesses.  German settlers first moved to the area around 1870. When the railroad was built, the local stop was named Hilda. In 1900, a local businessman, C. F. Blumberg, built a general store east of the rail stop hoping to get the railroad to move the stop from Hilda to his store, Blumberg called the site McQueeney, in honor of the local railroad superintendent. The railroad was never persuaded, but the post office which opened in 1900 was called McQueeney and it has remained that.

McQueeney is a hot spot for many vacationers and second home owners living on the lake. There are plenty of residents who call Lake McQueeney their permanent home. When it comes to Texas lake property McQueeney’s constant level lake makes it among the most popular in the area.  Lake Breeze Ski Lodge is the place to be on a Friday or Saturday nights from March through October.   There is an indoor-outdoor restaurant, bar, swimming pool, tennis courts and water ski lessons are available. The community is home to several world-class water ski and wakeboard athletes.

The most desired neighborhoods of McQueeney real estate include The Point at Lake Mcqueeney, Treasure Island and Woodlake, Woodlake offers condominiums along with waterfront and non-waterfront homes for sale.

Lake McQueeney Waterfront home in the Exclusive, Gated subdivision The Point at Lake McQueeney. Newly furnished by a professional decorator and is offered turn key. Incre...

Exclusive Waterfront Subdivision. The Point at Lake McQueeeney. Build your lake house in the exclusive and only gated neighborhood in McQueeney. 0.50 acres with 337' of...

Lake House retreat in prime area on Lake McQueeney. Main house has 4 Bedrooms each with its own Bath. Large Island eat in Kitchen. Formal Dining and Wet Bar area to enter...

Lake McQueeney Home in Treasure Island. Spacious open floor plan and cozy all at the same time. Wall of windows in great room with Fireplace, large dining area, and Islan...

Exclusive waterfront subdivision. The Point at Lake McQueeney. Build your lake house in the new and only gated neighborhood in McQueeney. 0.50 acres with 133' of waterfr...

Whether you're looking for summer fun or cozy winter nights, take a look at this beauty! Wonderful water views from almost every room in this beautiful home on Lake McQu...

WONDERFUL TURN OF THE CENTURY HOME ALL UPDATED AND JUST BEAUTIFUL. IF YOU WANT A CLASSIC OLDER HOME WITH CURRENT UPDATES THEN THIS IS YOUR PROPERTY. IT SITS BACK OFF THE...

Marina Front on Lake McQueeney. Marina at back recently remodeled. Cabin getaway located here off of private Lake McQueeney. There are many possibilities with this proper...

Charming 3 bed-2 bath home in Lake McQueeney. This home features high ceilings, an eat in kitchen, great entertaining space in the backyard with a covered patio and deck.... 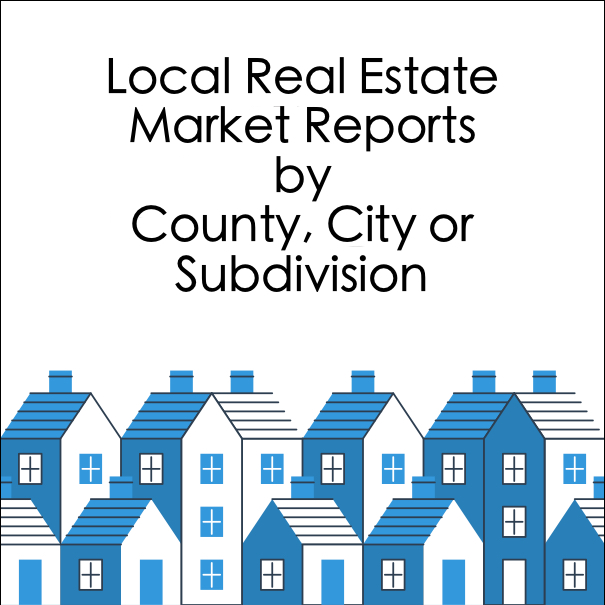